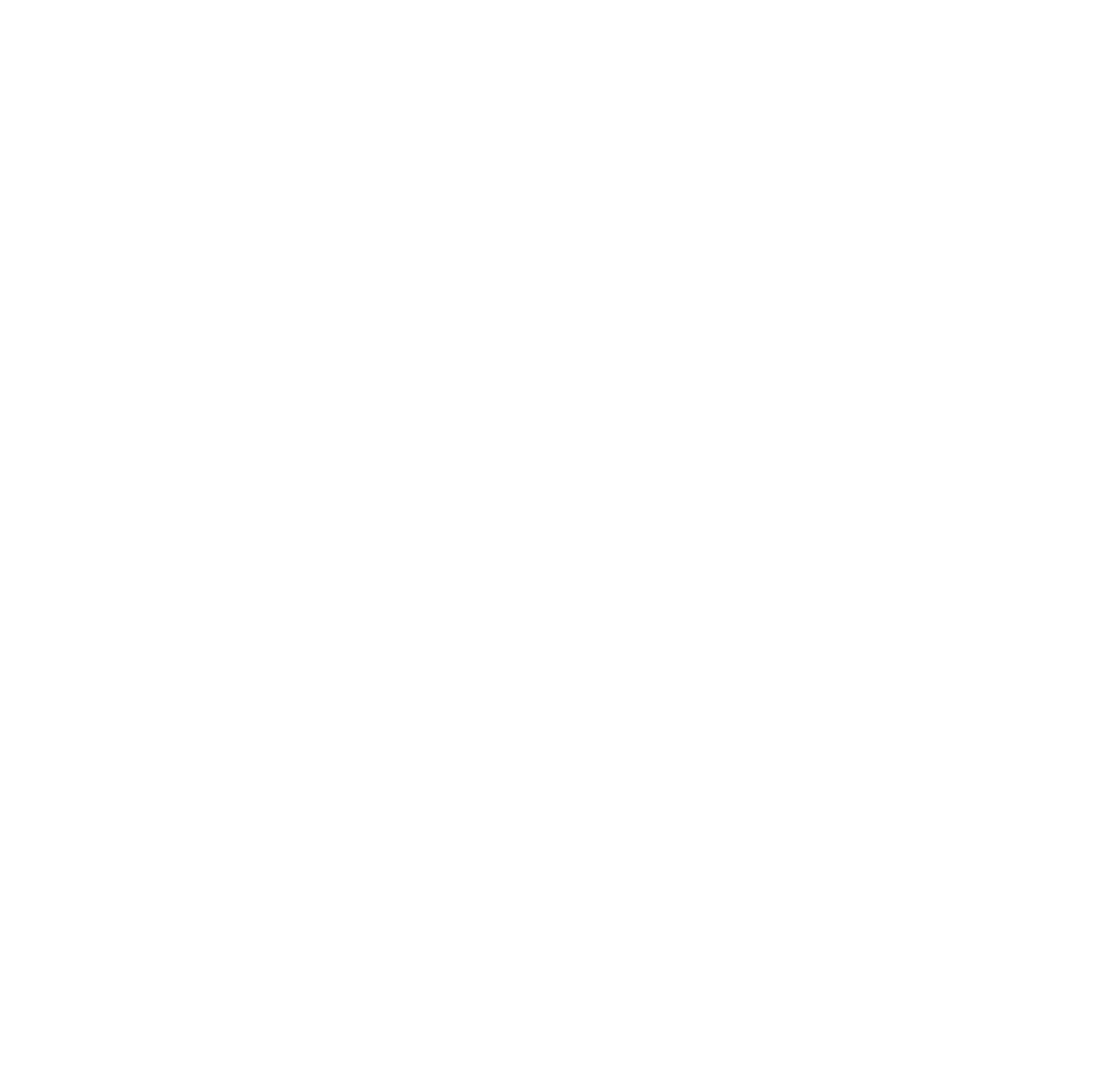 Leilani Cancilla grew up dancing from the age of 8. Born on Waikiki Beach on the island of O’ahu—Leilani was introduced to Hula dance by her mother, Dorothy Matsumoto Thomas. Her love for dance took her to a studio in Santa Rosa, California that expanded her knowledge of dance to include ballet and jazz while still cultivating her talent for Hula. As Leilani spent more and more time dancing, her love for the art continued to grow. She and her sister Kealoha eventually made it to San Francisco where they attended classes at the San Francisco Ballet Studio for over seventeen years. They continued taking jazz classes but their forte was always Hula—having years of private instruction from the famous Kumu Hula and performer ‘Koochie’ Koons. By the age of twelve, Leilani and Kealoha were traveling and performing professionally around the United States under the name, “The Thomas Sisters.” By the age of 16 the Thomas sisters were performing Hula on a weekly television spot. By age nineteen, the Thomas sisters joined Johnny Pineapple’s famous South Pacific Review and continued to tour the United States, performing in venues alongside famous singer Frank Sinatra and famous Kumu Hula and performer Hilo Hattie.

At age 23, Leilani’s professional career ended. She married Joseph Cancilla and they both settled down in Santa Rosa, California and raised a family. She started a studio called ‘Leilani’s School of Polynesian Dance’ and taught her daughters the art of Hula. Leilani’s daughter Lani Podzikowski continued the tradition by taking up the business and moving to Orem, Utah. Lani in turn taught the next generation of the family and also began teaching youth around the community under the name ‘Lani’s School of Polynesian Dance.’ In 2003, Island Style Dance Studio & Performing Company, L.L.C. was founded.

Island Style Dance Studio is dedicated to preserving and sharing the dances, culture, and heritage of the Polynesian Islands. We strive to provide our students with not only the technical dance skills to become a beautiful dancer, but more importantly, arm them with essential life skills that lead to success in whatever they pursue. The program seeks to encourage participation and inclusion of youth and young adults in the community. This is our passion. We want to capture, preserve, inspire, and share the true “spirit of the islands” through dance.

Lani’s children grew up cultivating their talents not only in Polynesian dance, but also in Shotokan Karate and Ballroom Dance. In 2011, Island Style Dance Studio expanded their class curriculum to include Shotokan Karate and Ballroom Social Dance. Podzikowski siblings Ryan and Kelani both danced with the Brigham Young University Ballroom Touring Company, both meeting their spouses on the team and then going on to organize the Island Style Ballroom Dance Company into a competitive formation team program.

After making its debut in competitive Dancesport, the ISD Ballroom Dance Company has since grown to become Utah Valley’s top after-school competitive formation team and technique program, with a student base of around one-hundred-fifty ballroom team members and nine teams. Island Style ballroom dancers have gone on to dance on college teams at Brigham Young University and Utah Valley University, even earning college scholarships for ballroom dance. Currently the Youth and Junior teams have placed in the top four and top two spots in the nation, in their respective competitive categories.